Working together with the interior designer we were appointed to deliver the full refurbishment of a site on Temple Street in Birmingham to create the second restaurant belonging to the Michelin starred Chef Adam Stokes. The Client needed one contractor with a big enough team to deliver this refurbishment within a short lead time which we have done provenly over the years.

The Oyster Club, an oyster bar and seafood restaurant based in the heart of Birmingham took a total of twelve weeks to refurbish. The project commenced on the 7th January and was completed on the 29th of March.

Planning and consents were difficult, and the landlord’s requirements had to be adapted several times during the project. As project managers we are used to coming up against these sort of things, it’s important to avoid any delays in the project and ensure the end goal is achieved whilst keeping everyone happy and adhering to the correct procedures. 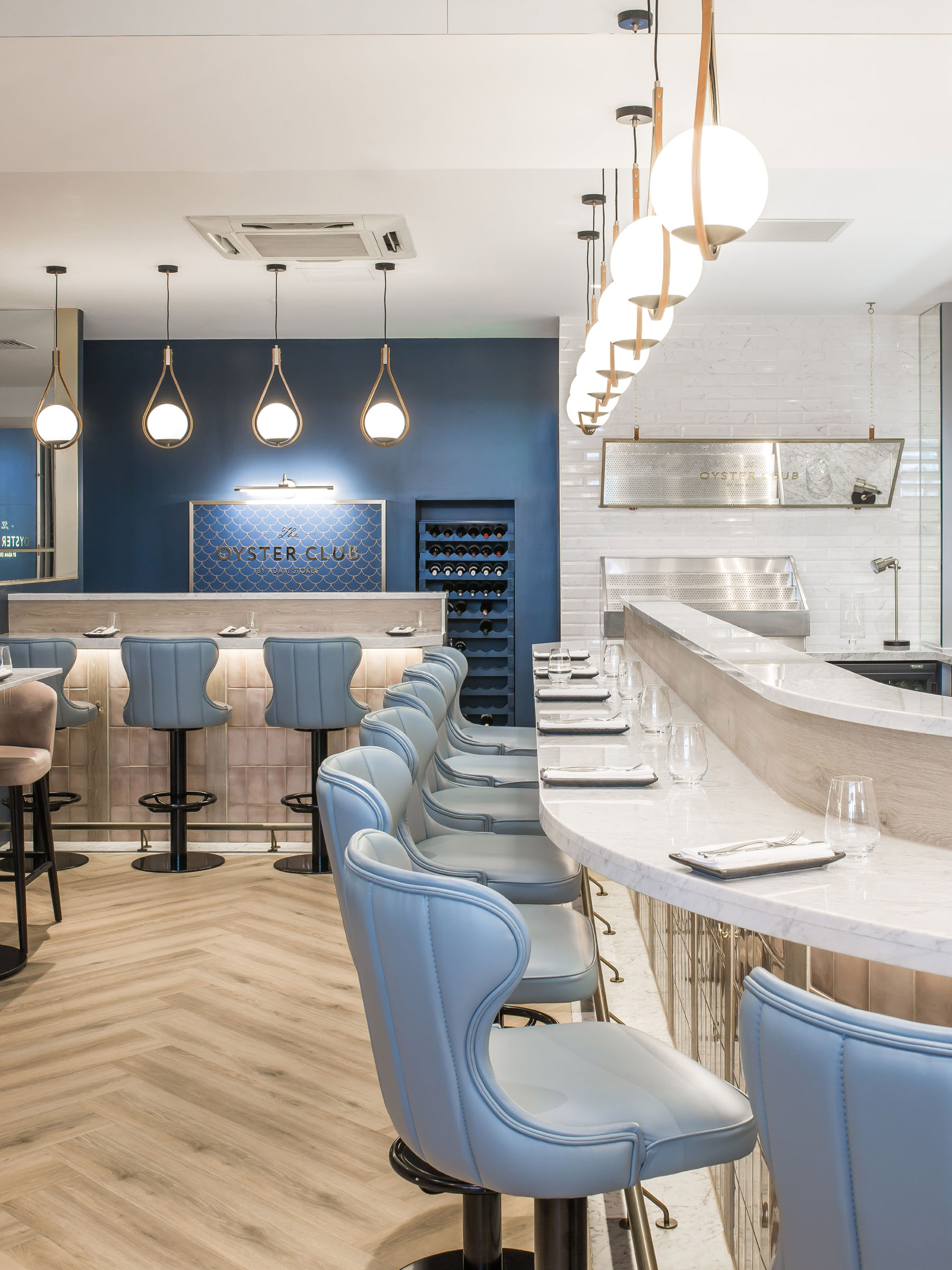 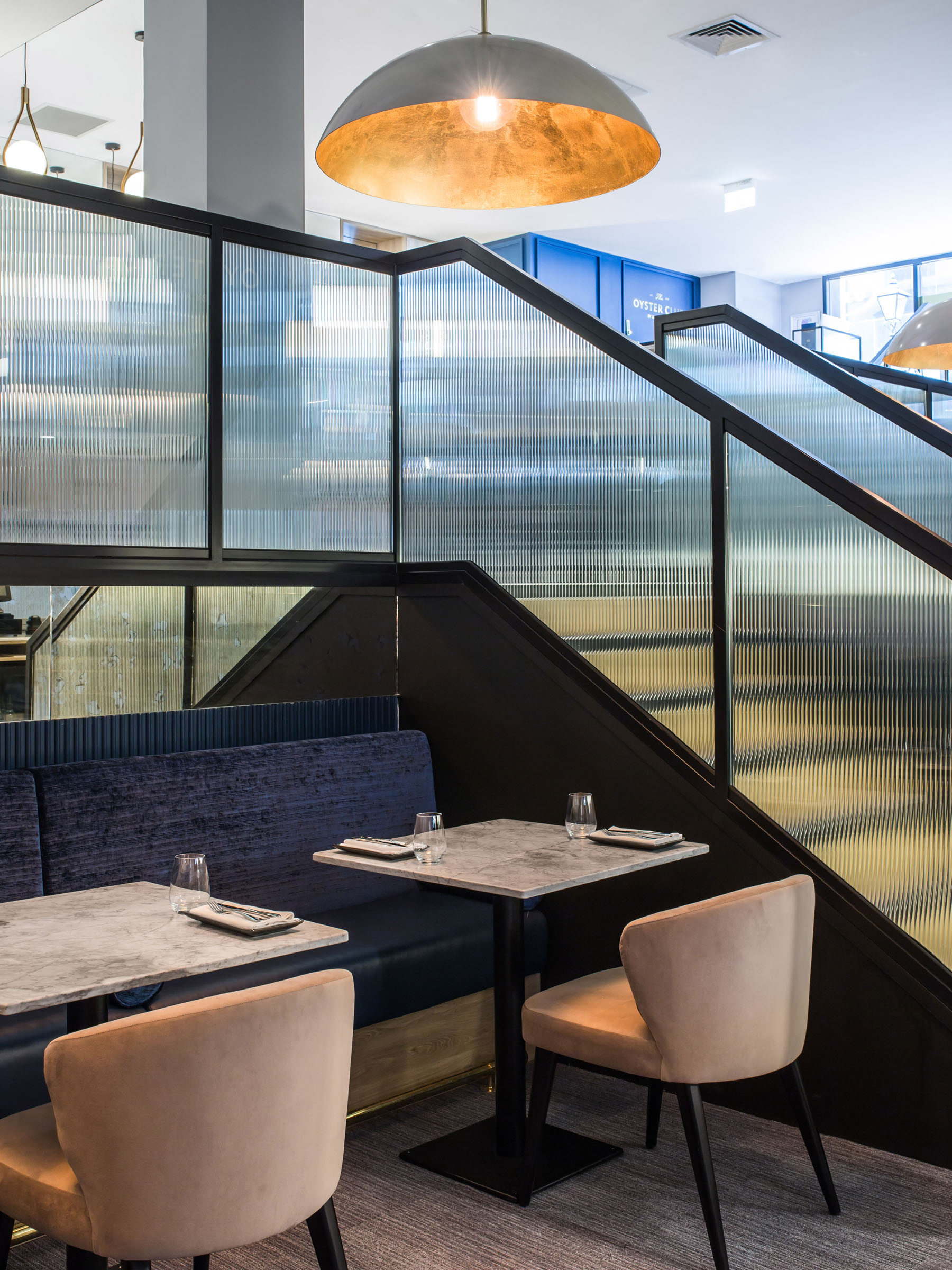 Effective project management is key as always and we take pride in this as a company. We developed a work programme in which enabled the quickest possible turnaround time. We can appreciate that for the client time is key, the sooner we are done the sooner they can trade.

This restaurant and bar is an exciting new addition to Birmingham as well as a great new venture for the client. We delivered the project on time, within budget and to the highest of standards. We have also taken on two more projects with the fantastic design team Faber Design due to the success of this project.

Centenary Lounge
A charming station in Worcester converted into a café with a 1930s Art Deco feel.